My Jack is one lucky boy – he has been given 4 bags of Savourlife Dog Treats to test out! Now, I get approached by lots of different food companies and pet food suppliers and most of the time they don’t grab my attention. But, Savourlife is different. I was following them on Instagram and they kept posting pictures of dogs looking for homes. There was the odd picture of dogs with their bag of dog treats but mostly they seemed to be helping dogs find homes.

Then I got a phone call from Michael at Savourlife at work. He was wanting to see if we would stock his treats and started telling me a bit more about their product. 50% of their profits are donated back to four animal rescue charities including Sydney Dogs and Cats Home. They use Australian sourced meat and are Australian owned and nutritionally they don’t contain anywhere near as much salt and fat as other well-known dog treats.

Now we know our clients LOVE spoiling their pets, LOVE rescuing pets and LOVE buying their dogs treats, so it was a no-brainer, we were going to stock these treats as well. 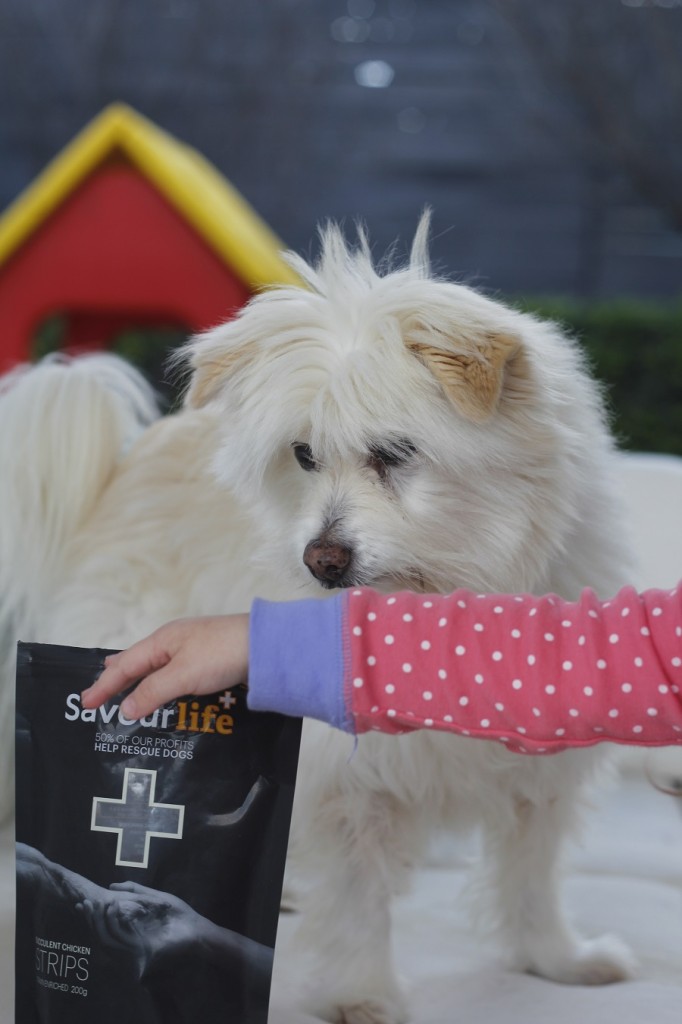 Jack waits patiently for his treats. So far he thinks the chicken strips are pretty good!

I took a few minutes to ask Michael, the founder of Savourlife some questions

What was your inspiration behind starting Savourlife?

The idea for the company came out of a basic discussion with a colleague. The question was "what would you do with your job if you won the lottery?" My answer was that I would help rescue dogs. I've always had a soft spot for rescue dogs who are to some degree powerless to help themselves. So I took my 20 years plus experience in business and focused on how I could fulfill this dream. I wanted to help in a different way and it was my business knowledge that identified how to make it different. Everyone buys treats so if the treat quality, the price and the taste was high quality AND half of the profits went to helping rescue dogs why wouldn’t people want them?

How did you decide which rescue organisations were going to benefit from your sales?

I started off thinking about how to make a difference. There are so many shelters and I wanted to make an impact. So I started looking at medium to small rescue centres who struggle day to day pay for housing, food, vet bills and who could also benefit from my business experience. The first requirement was that I would only work with no kill shelters as this was something important to me personally. Then I went through the list and picked the ones doing a good job. We then tried to cover a splatter of different shelters to cover most types of dogs and most areas.

How many dogs have you helped so far?

Nearly every dog that is in the rescue centres are on the packets with a special code. Savourlife contributes in a couple of ways – we feature the dogs but also help to raise the profile of the rescue centres as well as giving back. E.g. Brax from Staffy rescue was last week’s Facebook dog of the week. This has increased the number of people seeing him and Staffy rescue. This has a flow on effect which increases visibility and hopefully helps raise awareness of different rescue centres.

What type of dog do you have?

Labrador named Buddy. He’s on the back of each pack. He’s the best dog – although I’m sure everything thinks they have the best dog. It’s his paw on the front of the packet as well.

Buddy - the face behind the paw. He is featured on all the Savourlife Dog Treat bags. Image taken from http://www.savour-life.com.au/

What is his favourite treat?

Being a Labrador it’s more about quantity of treats rather than type. He did a lot of taste testing and his favourite would be the Chicken strips. 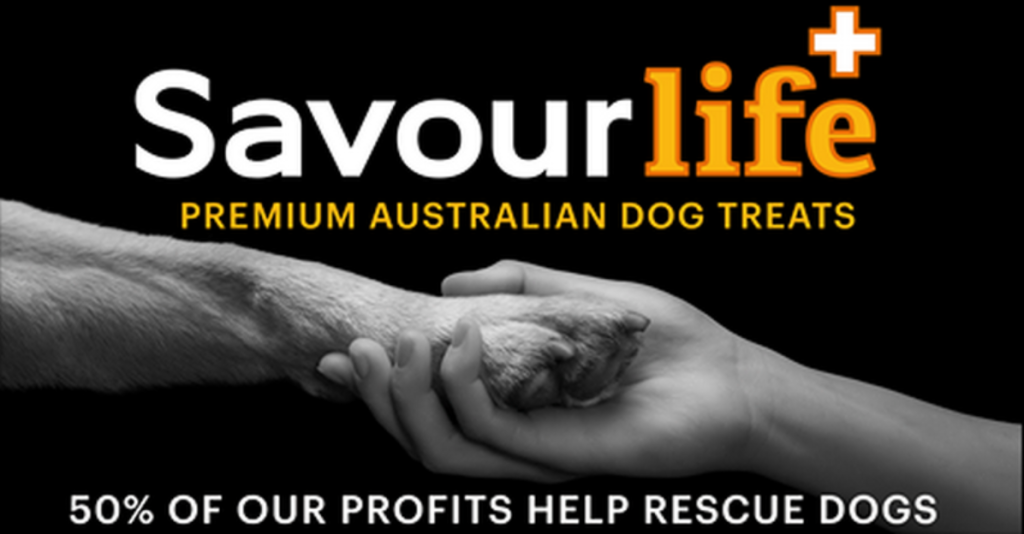 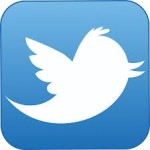 Disclosure – Jack was given some treats to test out. All views expressed are my own and not influenced by the fact Jack benefit from this post. I applaud the innovation behind this product and respect the great work the company is doing helping rescue dogs by us giving our dogs treats they love. 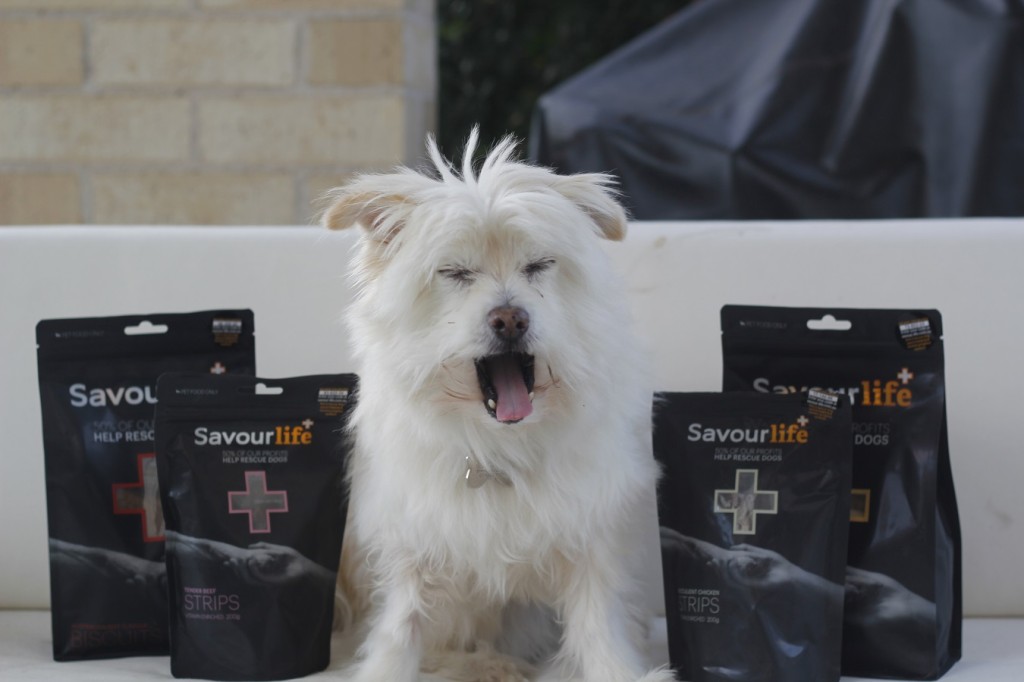 All of this modelling took it's toll on Jack. He wasn't impressed that I interrupted nap time, until I cracked out the treats of course!