These adorable animals are looking for their furever homes. Can you or someone you know help?

I had lots of fun writing from a cat's perspective last week to post the first Catmando workout. Since then I've kind of taken the idea and run with it (or gone slightly mad). We have an adorable little kitten named River at work who is looking for his furever home. I...
Read more
July 18, 2014
Dr Belinda Parsons+
Permalink
Animal Adoption, Catmando
adoption, cat adoption, Catmando
5 comments
4096
0
0

On Sunday, I joined thousands of Australian's in supporting the RSPCA and completed the Million Paws Walk. I have been a long time supporter of the RSPCA but this was the first time that I have participated in the walk. I must say I was pleasantly surprised at how well behaved the dogs were! They were all excellent. I only heard one scuffle and it was over and done with very quickly without any injuries or incident. I will admit, I wasn't brave enough to take Jack - for a couple of reasons, the most important being that he's arthritis wouldn't have allowed him to tolerate walking the distance and the second being that he's terrible around other dogs when he's on the lead.

My fundraising efforts were not as good as I'd hoped (sometimes life gets in the way of the best intentions) but I was really really glad that I went along. The team from Oscar's Law was there promoting an end to puppy farming, Staffy Rescue was there along with a number of other breed rescue groups promoting animal adoption, Sydney University vets and vet students there giving free health checks and of course all facets of the RSPCA.

I have been unfortunate enough to deal have to deal with the RSPCA on a number of occasions throughout my career. (I say unfortunate because if I'm calling the RSPCA it is generally about a case of neglect or cruelty that I have seen). They have always been very prompt at responding to my requests for help. They are limited by the law and that frustrates everyone (probably no one more than those hard working RSPCA inspectors). Whilst I'm lucky to see only a few cases if any each year, I don't envy these inspectors who face dealing with these cases on a daily basis.

Okay, so that's enough chatter, here are some of the adorable dogs that were there enjoying the sunshine! I'll definitely be going again next year, how about you? 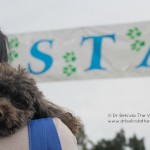 Zoe, the gorgeous poodle, lines up at the start of the RSPCA Million Paws Walk in Sydney 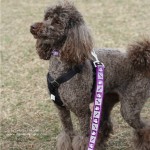 Now, if anyone was rocking the poodle hair cut it was Zoe! 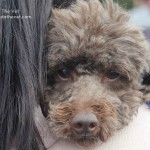 Gorgeous Zoe has a quick cuddle with mum 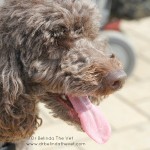 Zoe having a well earned rest/pant after the MPW 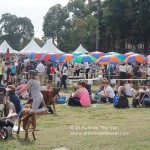 There was plenty of picnic space at the end of the walk. The Vets from Sydney University were there to give the dogs vet checks as well. That’s them set up under the umbrellas. 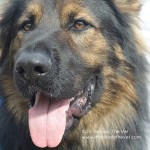 What a gorgeous German Shepherd! He didn’t make it into the police force but he has landed on his feet in his forever home (I’m sure they are happy he flunked out of police academy) 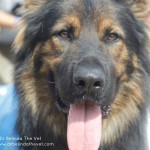 Look a that gorgeous tongue! This is one happy German Shepherd hanging out after the RSPCA’s Million Paws Walk in Sydney. 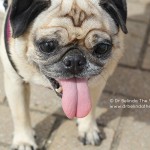 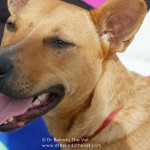 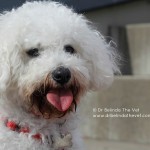 Gorgeous Ellie is considered a friend and also patient of mine. She was out and about enjoying this years MPW 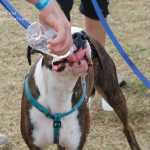 This Boxer has a drink break – straight from the bottle! 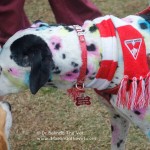 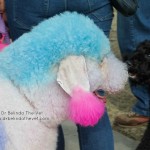 There were many different dogs at this years MPW, including one very vibrant Poodle! 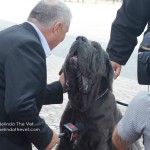 I spotted Channel 7 interviewing this gorgeous Mastiff. He was ginormous! 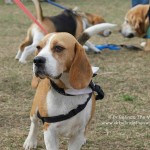 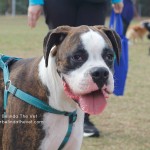 This handsome boy was one of many Boxer’s out and about on this beautiful sunny Sydney day. 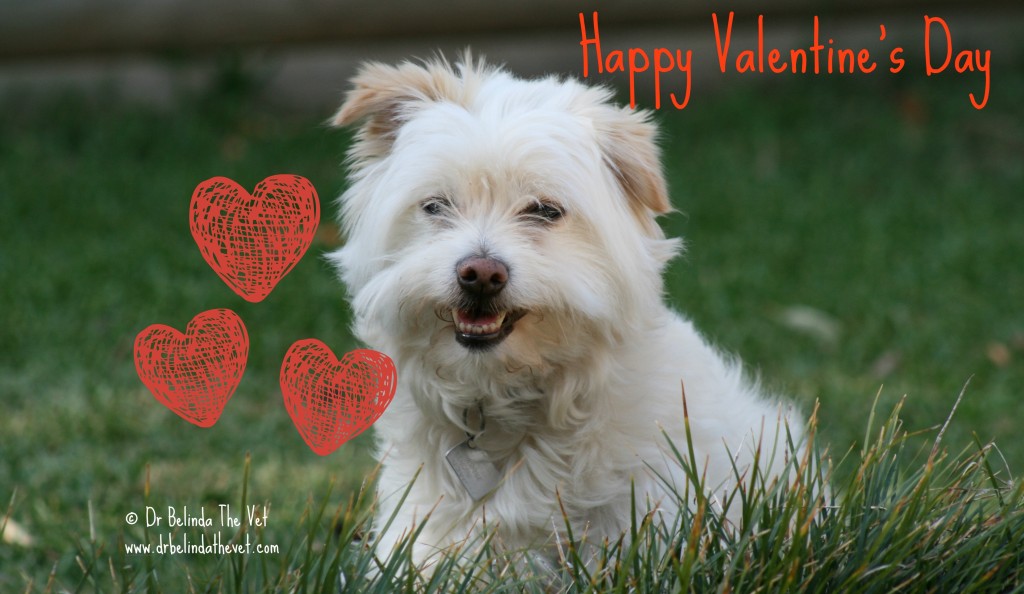 Jack was fortunate enough to find his furever home with me 14 years ago but there are many pets that have not been so lucky. This Valentine's Day I wanted to help bring awareness to all of those pets with so much...
Read more
February 14, 2014
Dr Belinda Parsons+
Permalink
Animal Adoption
animal adoption, cats, dogs, valentines day
No comments
8031
0
0